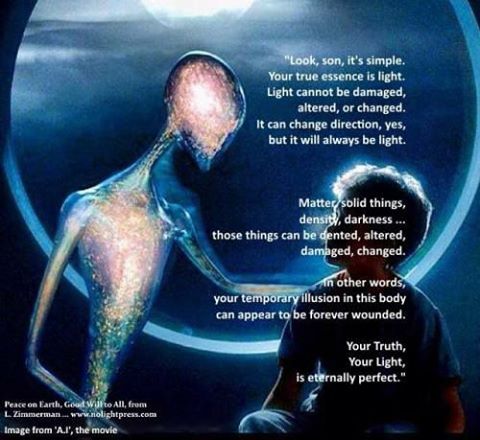 I got a call last night that my cousin is declining rapidly. He and I were never close but it was more that we didn’t understand each other or we’ve been on different wavelengths than anything else.

He’s always been super-smart. He took a degree in Rhetoric, which is speech. He taught advanced, super smart students in Reno in the Gateway program. He loved science. He loved hiking in the Sierras. He loved mountain climbing.

He is tall and thin, light-haired with blue eyes. His face is more rounded than angular, and our family has a pattern of angular, round, angular, round. You can see this pattern in all the children in several generations – as far back as we have pictures. He was the second son, and his face was rounded.

I find a kind of synchronicity in the idea that he has a brain tumor that is particularly aggressive. It’s taking his brain, his mind. He lost speech sometime in the past week, according to my information. As a Gemini, I’m sure that’s particularly hard for his family. For him I’m not so sure. I think he knows that he’s done.

There’s always been an unearthly quality about him. Sort of angelic. I sometimes look for the wings.

With my philosophy and point of view in spiritual matters, I think his spirit has outgrown his body, so it’s time to move on. He will always love his wife and children. He will always love the Sierras. And I expect he will hang around for a while till things settle down for them, but he has other things to do, too.

I also think that it’s peculiar that I only learned about the severity of his condition on the Lion’s Gate (8/8/2020).

He’s only three years older than me.

With the lockdowns, few of us will be able to attend a memorial anytime soon. That is the biggest blow. We can’t say good-bye properly.

Grief has touched me too often in the past few years. I’m tired of it. 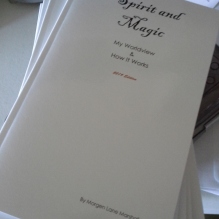